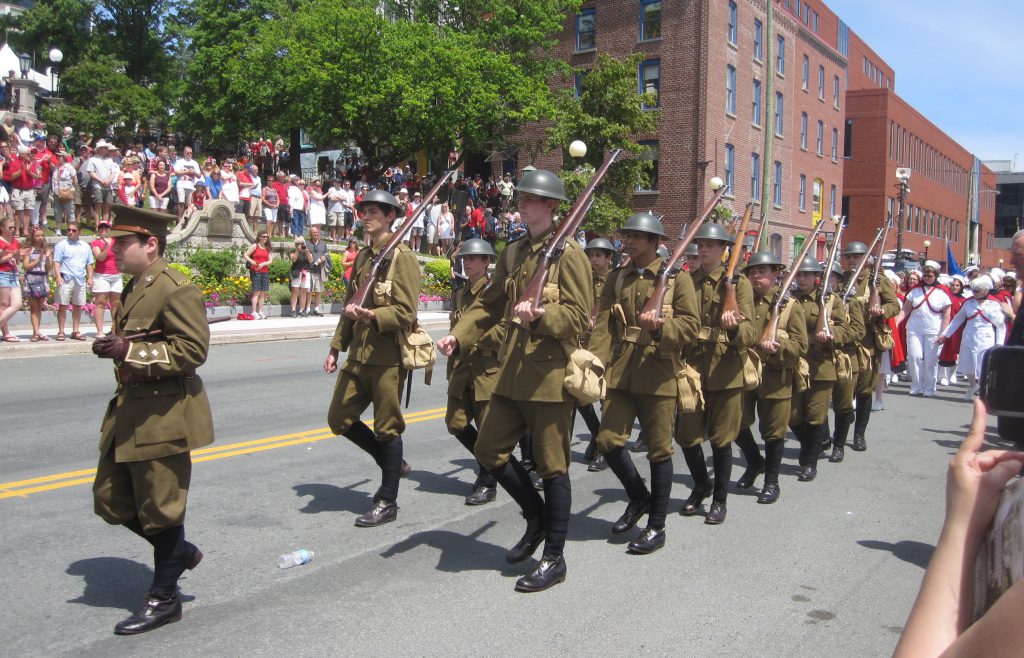 The commemorative events over the past several weeks leading up to the centenary of the battle at Beaumont-Hamel have been a fitting and noble tribute to the men who served and all of those who supported the war effort. The quality of the commemorations will be matched by the enduring power of its artistic legacy: top-quality film and television productions such as Barbara Doran’s “Newfoundland at Armageddon”; Morgan MacDonald’s sculpture of the Danger Tree at Grenfell Campus in Corner Brook; the Royal Newfoundland Regiment Gallery at The Rooms, the largest installation of its kind in the country; Opera on the Avalon’s newly-commissioned opera “Ours”; and more. All of these brilliant pieces will educate and enlighten generations to come.

Thanks to The Telegram’s weekly historical inserts, CBC’s extensive and excellent coverage of the day’s events both here and at Beaumont-Hamel, and other media coverage, everyone at home and abroad was able to take part in commemorating this important anniversary.

The financial contributions of the Gill Ratcliffe Foundation and companies such as Fortis, BMO Financial Group, RBC and many others have provided The Rooms with the necessary resources to research, collect, preserve and share the stories of our war heroes in the Royal Newfoundland Regiment Gallery. Additionally, productions such as “Ours” (which, at a total cost of over $1.2 million, was the largest musical commemoration of the Beaumont-Hamel anniversary) ensure that their sacrifice and legacy will never be forgotten. “Ours” was sponsored by the City of St. John’s, the Government of Newfoundland and Labrador, and the Government of Canada, as well as by groups and businesses such as the Patten Family Foundation, Marco Group, Cox & Palmer, Steele Communications and Telus. These organizations and businesses rightly see their contributions as investments in our community.

The Provincial Government, through the Department of Business, Tourism, Culture and Rural Development, has also invested over $3 million to commemorate and share the province’s First World War story through the Honour 100 program. Furthermore, the Honour 100 Grants Program has provided funding to arts, heritage and community-based groups over a two-year period for First World War-themed projects.

The remarkable achievements of the Beaumont-Hamel commemorations resulted from the uniting of exceptional artists, musicians, filmmakers, writers and historians with socially-minded businesses, private citizens, media partners and government at all levels. Business & Arts Newfoundland & Labrador, at its core, is about bringing together the resources of the business and arts communities to achieve great things. It’s about achieving a synergy that goes beyond the sum of its parts, much like the commemorations we have witnessed these past days and weeks. Congratulations to all.

Mark Dobbin and Dr. Noreen Golfman, on behalf of the Board of Directors
Business & Arts Newfoundland & Labrador