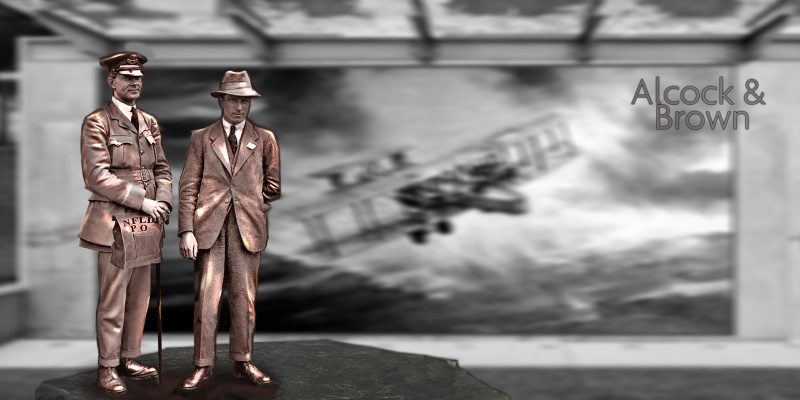 A century ago, British aviators John Alcock and Arthur Whitten Brown soared into the history books when they made the first non-stop transatlantic flight. On June 14, 1919, the daring duo departed from Lester’s Field in St. John’s in their Vickers Vimy, landing in a bog in Clifden, Ireland just over 16 hours later – […] 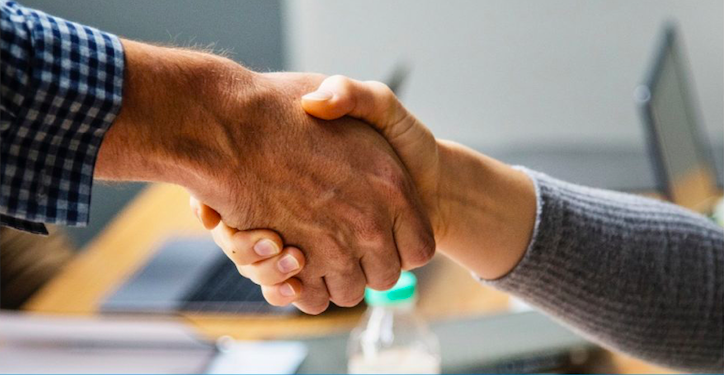 We enter into contracts everyday without even thinking about it – when we pay for services, sign up for memberships, and on and on it goes. As a professional artist, there will likely come a time when you need to enter into a formal contract for your services. But if you’ve never been down that […] 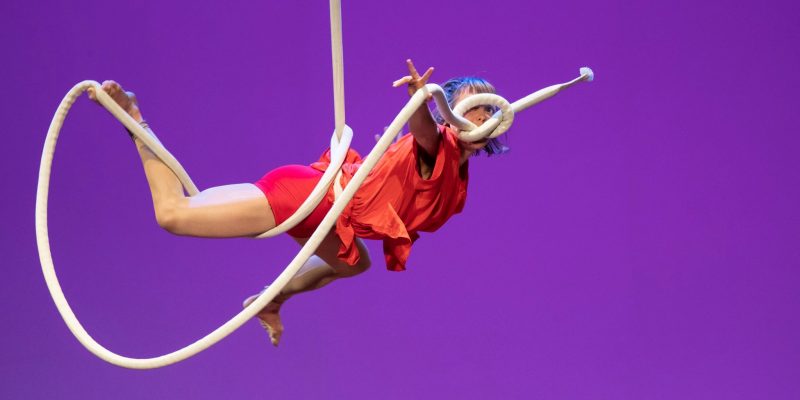 This week, the City of St. John’s will spring to life in spectacular fashion when the St. John’s International CircusFest rolls into town. Hosted by the Wonderbolt Circus, the second edition of the festival takes place from September 26-29 and will see local, national and international circus performers and troupes come together to wow the […] 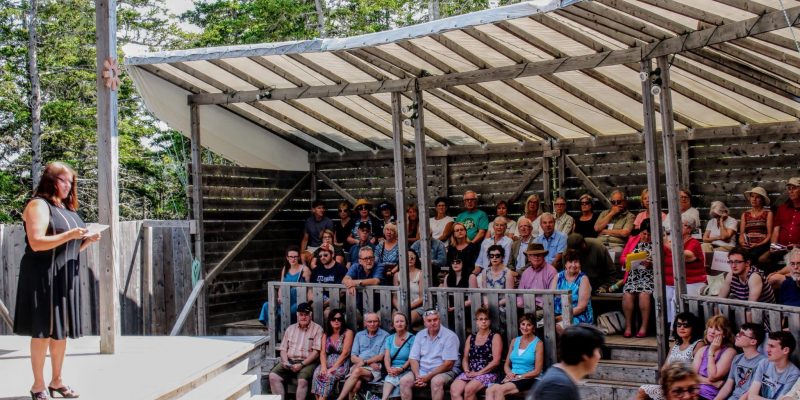 When the business and arts communities work together in partnership, wonderful things happen. Bonds become tighter, mutual understanding flourishes, and skills and wisdom get shared – making each sector better and stronger along the way. There are many skills that the arts community can offer businesses (think theatre and improv workshops for improving conflict resolution […] 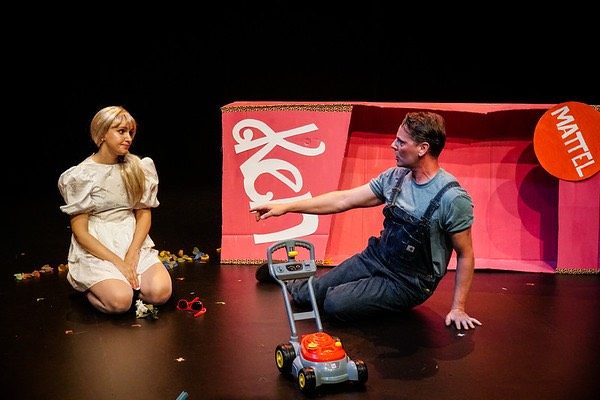 Here in Newfoundland and Labrador, we love our drama, and a bit of comedy, romance and horror thrown in for good measure. The fourth annual St. John’s Short Play Festival brings it all to the historic LSPU Hall. The festival, which started on September 5 and runs until September 22, is a creative collaboration between […] 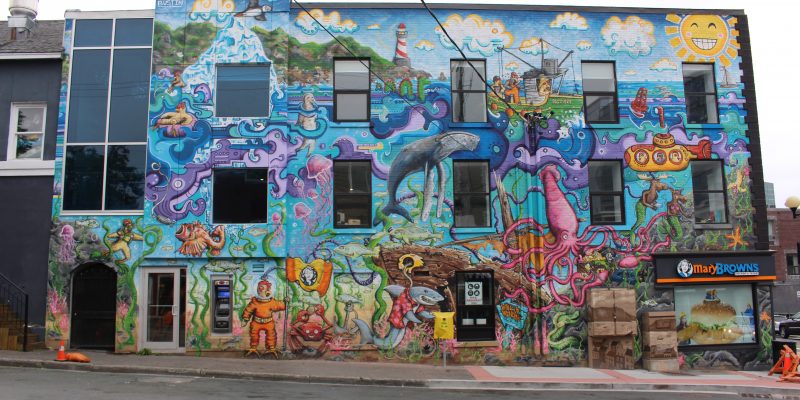 When Mary Brown’s was deciding upon an appropriate way to celebrate their 50th anniversary, and their return to downtown St. John’s, they knew they wanted to do something big – three storeys big to be exact. And if you happen to stop outside their new, soon-to-be-open location at the corner of Water and Adelaide Streets, […]